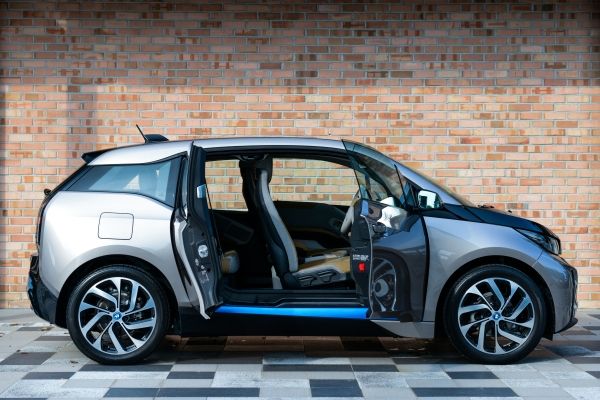 There are many speculations in regards to technology champions such as Apple and Google and their potential interest in entering the automotive market. Entering the market not simply as technology provider for things such as Carplay or android Auto, but as a full-blown OE with their own “iCar”.

The German business journal manager magazin reported on an alleged visit of Apple CEO Tim Cook and some of his top management to BMW’s production plant in Leipzig, Germany. At this plant BMW is producing their electric vehicle BMW i3. According to the magazine, the talks between Apple and BMW have not led to a specific follow-up project though, and both parties aligned to stay in regular contact.

UPDATE: Some more extensive coverage brought by Reuters, indicating that the talks ended due to different strategic considerations. “Apple appears to want to explore developing a passenger car on its own” vs. BMW “being cautious about sharing its manufacturing know-how because it wants to avoid becoming a mere supplier to a software or internet giant”.

“Two worlds are colliding here. Our world, focused on hardware and our experience in making complex products, and the world of information technology which is intruding more and more into our life.”

Apple, BMW in courtship with an eye on car collaboration