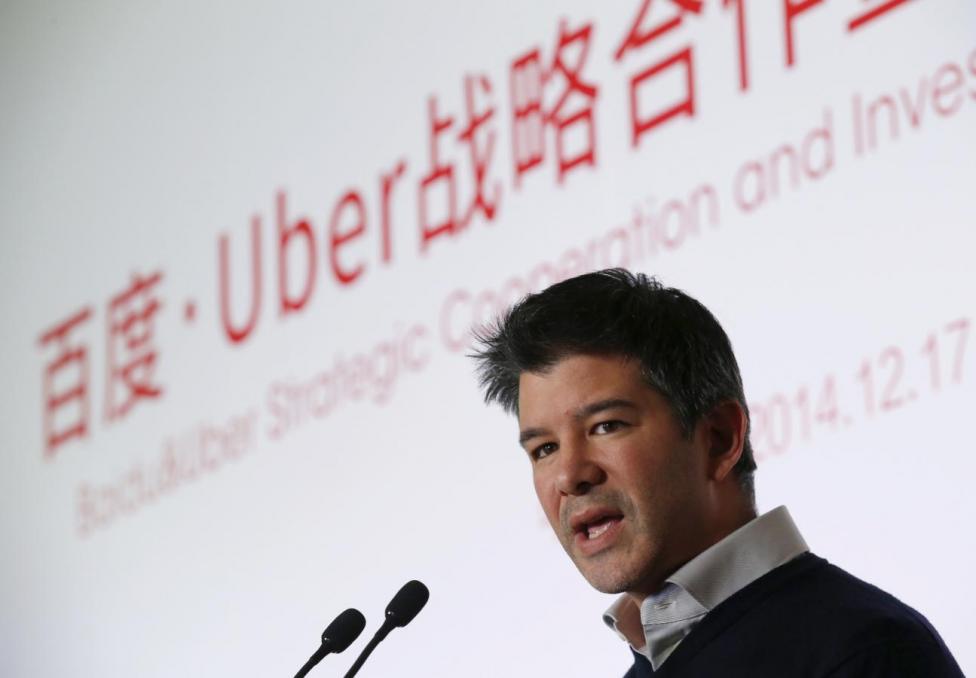 The Chinese Uber competitor Didi Kuaidi is ramping up the valuation game with a prominent invest from China’s sovereign-wealth fund CIC. Didi Kuaidi, which was formed by the USD$6 billion merger of the two competing taxi-hailing apps, Kuaidi Dache and Didi Dache, in February has now reached a valuation of USD$15 billion.

While this might be still small compared to Uber’s current boasting USD$50 billion valuation, the potential mid- and long-term implications for Uber in China are interesting. Didi Kuaidi claims to control around 80% of the market, on both taxi hailing as well as premium / limousine booking.

With government-close CIC as investor – and the respective ‘guanxi’ with the authorities, and the close roots to the existing taxi industry, Didi Kuaidi might be much better suited to further establish its presence and dominate the market for ride-hailing. The model of Didi Kuaidi’s operation – going hand in hand with existing providers and offering additional services on top – fundamentally differs from Uber’s ‘let’s disrupt the taxi industry” approach.

Jean Liu – president of Didi Kuaidi – made this point very clear in her talk with the Wallstreet Journal:

“We have a unique business model. We provide a comprehensive range of products. We are trying to serve every Chinese in every situation. (…) Our philosophy is we don’t really believe in disruptive termination. When it concerns millions of people’s jobs, and when it concerns tens of millions of people’s life, what we believe in is collaborative reform from within. We try to work with everyone.”
Jean Liu – President Didi Kuaidi